The Screening Program is centered around 24th Japan Media Arts Festival award winners that give a feel for the new possibilities animation has to offer. Among the titles is Keep Your Hands off Eizouken!, a dynamic TV series that depicts the process of animation creation. The series demonstrates how expertise and individuality can come together to make something great. The program, which is made up of seven titles, also features original short films that go above and beyond typical techniques and storytelling methods.

*MIFA Screening is no longer available.

Films in the program

A video for “Sugar Foot” by Battles. The story is set in 2020, when human activities all over the world were restricted due to Covid-19. The main theme, “Cosmic Robot Festival,” was created to provide some relief for festivals and events that were regretfully canceled. This festival gets its form from matsuri, traditional Japanese festivals, whose history stretches back about 400 years. Although matsuri vary in style from place to place, they all share one common element: a wish for peace. With the same intention as the robot festival, this video itself was also intended to bring courage and hope to music and festival fans worldwide, and to give them a little bit of fun.

The Man on the Shore

A man researches an unidentified creature called “Ōnyūdō” which washes up unnoticed on an island in northern Japan. This piece of 3DCG animation is depicted through interview audio and documentary video detailing the man’s activities on the island.
The film was created in three weeks using a game engine and repeating an ultra-short iteration cycle. It was an attempt to create a film using a non-traditional animation approach. 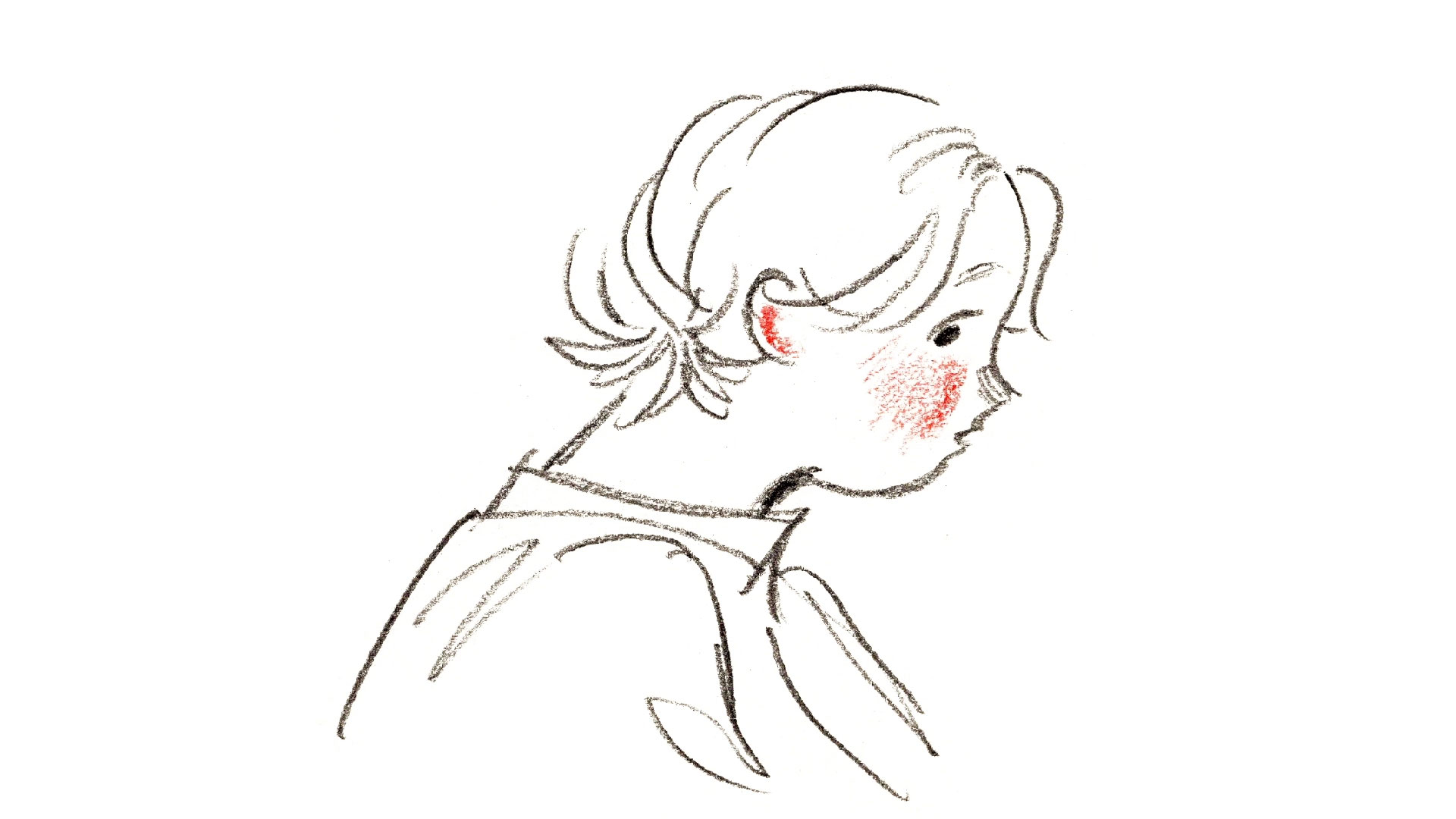 The mark of Emi

The main character has a dream in which her friend Emi appears. In the dream, Emi is small and warm. She goes to school, and Emi is there. She has forgotten that today is a pool day, but Emi lends her a swimsuit. It is tight, and makes her feel cramped.
FURUKAWAHARA animates the whole film by hand with black and red pencils for an emphasis on softness. She hopes viewers enjoy the layout, which uses a lot of white space to express an airy feeling.
The story is based on FURUKAWAHARA’s memories of puberty. She hopes the film gives viewers that shy, awkward feeling of youth deep in their hearts.

A still, white space expands as far as the eye can see. A man who's lost his memory awakens. An enormous door stands before him, and there's an old temple in the distance. The building seems to be calling to him, and the man approaches it. There's an old piano there. The moment he touches it, horrifying memories return.
An original work created by ECHOES, represented by KODAMA Tetsuro. Production was started with the goal of creating a film that had a “confusing plot, but would be visually appealing.” Eventually, it eclipsed that original idea, with the scenario and storyboards constantly being refined and the film being created using trial and error over a period of 3.5 years.

WHAT IS ART APPRECIATION?

This video was created as guidance for a group appreciation learning program as part of the Aichi Triennale 2019. It was created to convey how to spend time in the museum, precautions, how to appreciate art, and the history of the museum, all in a concise and educational way.
Unlike conventional guidance videos, which can often be uninteresting, this video conveys manners in a fun and easy to understand way using music and animation.

The mother goat rescues her little goats from the wolf's belly. But she can't find Toruku, her eldest son! Where is Toruku?!
The theme of the film is the madness that can come from a parent’s love. Neglect is a problem that is treated as a crime, yet parental overprotection is not considered a crime. However, overprotection can rob a child of important learning experiences. The film was created with the goal of “leaving a lingering sense of discomfort when it comes to one-sided affection.” It asks viewers to consider whether overparenting is just.

Keep Your Hands Off Eizouken!

First year high schooler ASAKUSA Midori loves anime so much, she insists that “concept is everything” in animation. Though she draws a variety of ideas in her sketchbook, she hasn’t taken the first step to creating anime, insisting that she can’t do it alone. The producer-type KANAMORI Sayaka is the first to notice ASAKUSA’s genius. Then, when it becomes clear that their classmate, charismatic fashion model MIZUSAKI Tsubame, really wants to be an animator, they create an animation club to realize the “ultimate world” that exists in their minds.